Patrice Gaines is the co-author of the revealing book, SayTheir Names: How Black Lives Came to Matter in America, with Curtis Bunn, Keith Harriston, Nick Charles and Michael H. Cottman. New York Times bestselling author Nathan McCall said of Say Their Names: “This book tracks the fascinating evolution of one of the world’s most powerful movements and highlights the crushing racism that has made that movement so utterly necessary. Say Their Names is a timely, deeply engaging read.” Patrice, Curtis and Keith will discuss their book at the NBCC.
Patrice also is the author of her memoir, Laughing in the Dark and Moments of Grace. Gaines was a reporter at the Washington Post for 16 years. While at the Post, she was a member of a team nominated as a finalist for the Pulitzer Prize. She was awarded a Soros Justice Media Fellowship to write a series of columns about the impact of incarceration on the Black community. At age 21, Gaines was found guilty of drug charges and forever labeled a “convicted felon.” In the decades since, she has spoken and taught in prisons and jails, and also lectured at colleges and conferences on the brutality and failure of America’s criminal justice system. Gaines is also a justice advocate and abolitionist. 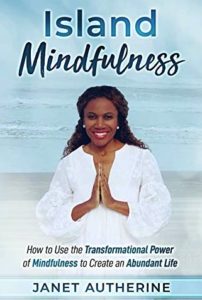